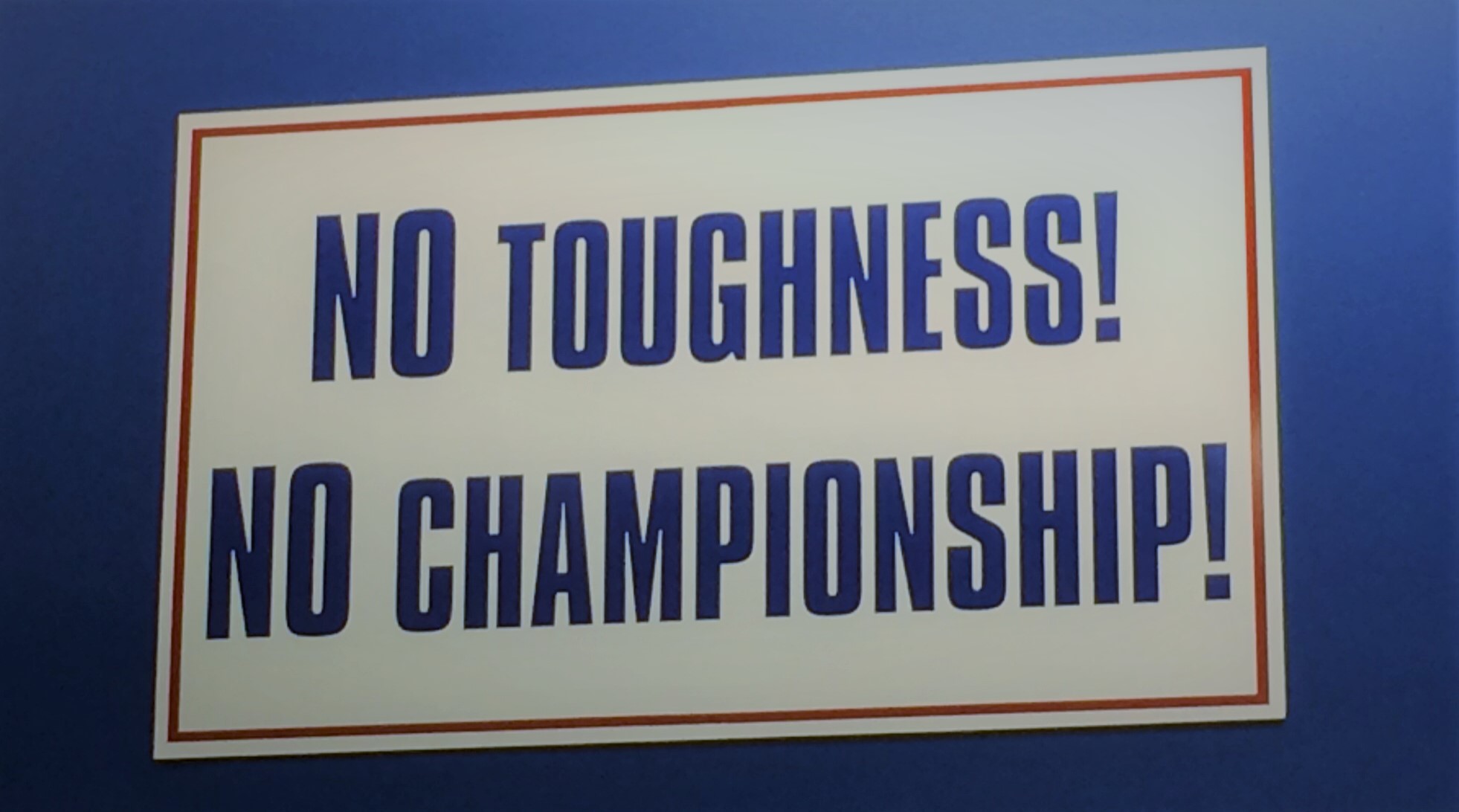 The New York Giants are 2-8 and are staring down the barrel of another losing season.  This marks the third season in a row where the Giants will be missing the playoffs.  However, I feel more optimistic about things going forward than I felt in either of the past two seasons.

The reason for that is the number of young players on this roster.  They will have upwards of 15+ solid contributors signed through the next two seasons that are under the age of 26.  They also currently lead the NFL in “rookie snaps taken” by a wide margin.

While we are all bummed out about another losing season, there is at least some things to watch heading down the stretch.  I will be looking forward to watching the following players progress throughout the last 6 games of the season.

Daniel Jones – Want to see the young man learn how to take care of the ball better down the stretch.  This works hand in hand with Jones not trying to do too much and taking a sack or throwing the ball away when he needs to. If he can fix these issues, Jones’ will have Giant fans feeling very good going into 2020.

Darius Slayton – More consistency with his hands on the easy catches.  Slayton has already surpassed expectations, so if he can round out his game and eliminate the drops, the Giants may have their #2 WR (at worst their #3 WR) going into the 2020 season.

Nick Gates – Hoping to see more of Gates at RT or LT.  Right now, it looks like Remmers is going to get his starting job back, but I would hope that Gates would get more looks the rest of the way since Remmers is only a stop-gap.  Gates played well in his first game against the Jets at Right Tackle.

Dexter Lawrence – I would like to see more consistency out of the big man in the passing game.  I would also like to see Lawrence get better on beating double-teams in the middle.  The big man has been stellar his rookie season.

Oshane Ximines – This was always going to be a developmental year for Ximines.  The more snaps he gets, the better he will be for it.  He needs to refine his pass rush moves and needs to hit the weight room this offseason.

Deandre Baker – This is the rookie I will be watching most.  He has been the most disappointing rookie of the bunch in 2019, so there is a lot of room for progress.  The athleticism and skill are there.  Baker needs to learn the playbook and once he feels more comfortable in what he is doing out there, his play will catch up to his skills.

Corey Ballentine – Ballentine took over Haley’s spot at the slot corner position.  Looking forward to seeing how he plays in coverage.  He will be getting his feet wet and there is hope that he can play well enough to take Jenkins’ spot in 2020.

Julian Love – Love has been taking more snaps in practice and there is talk that he will be getting more playing time on the actual field in the upcoming weeks.  Antoine Bethea is an older vet and will not be a part of this team’s future.  It is time to see what Love has to offer.

Ryan Connelly.  Showed great instincts and play before tearing his ACL.  Hoping he can rehab well and pick up where he left off in 2019.

In another lost season, the above-mentioned players give us Giant fans reason to watch.  I am hopeful to see good progress from each one to help solidify the roster and answer some questions heading into 2020.