No Drama.  Just The Facts. 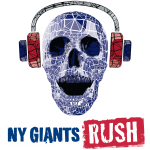 No Drama. Just the Facts

1. Play calling: Fans were livid with Jason Garrett’s bland play calling and things did change with Freddie Kitchens. Mike Kafka the new OC should make a splash by incorporating weapons the proper way.

2. Conservative Coaching: Joe Judge was not ready to be a head coach and it showed with his lack of “go for it attitude” and poor time management. New coach Brian Daboll brings a fresh outlook and a more exciting approach.

3. More Daniel Jones designed runs: If Daboll’s work with Josh Allen meant anything, he liked to design runs for him. Even with Jones’ inability to slide correctly, something Kafka can fix, Jones should get his share of runs.

4. Andrew Thomas: Many weren’t happy with Thomas in his first year, he was much better last year and will be a Pro Bowler this year.

5. Defense: While I do not think the personnel will change greatly, I do think it will be a much more aggressive unit. One stud Edge player can make a big difference, more old day “Nascar” packages.

6. Kadarius Toney: Barring injury and Sterling Sheppard not leaving; Toney will take over Sheppard as the #2 receiver and full-time slot.

7. James Bradberry: My feeling is Bradberry takes a pay cut and returns to form. With a better pass rush this year he will not be running all over the field.

8. Running Back: The big change, I do not think Saquon Barkley is being traded; but with Devante Booker being released, Antonio Williams will make a big impact this year as a backup.

9. Rebuilt O-Line: With Thomas anchoring the Draft will bring at least one starter and FA could fill in the rest, it will not look like last year.

10. Draft Happiness: This is obviously speculation, but fans have not been happy truly for the last decade about most NY Giants drafts. With 2 top 10 picks and 9 overall, new GM Joe Schoen is going to nail it. 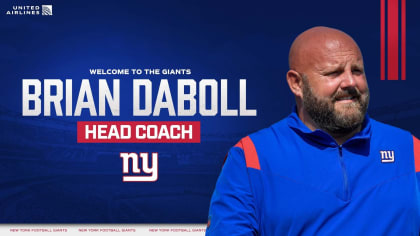