Sterling Shepard: The Next Gear 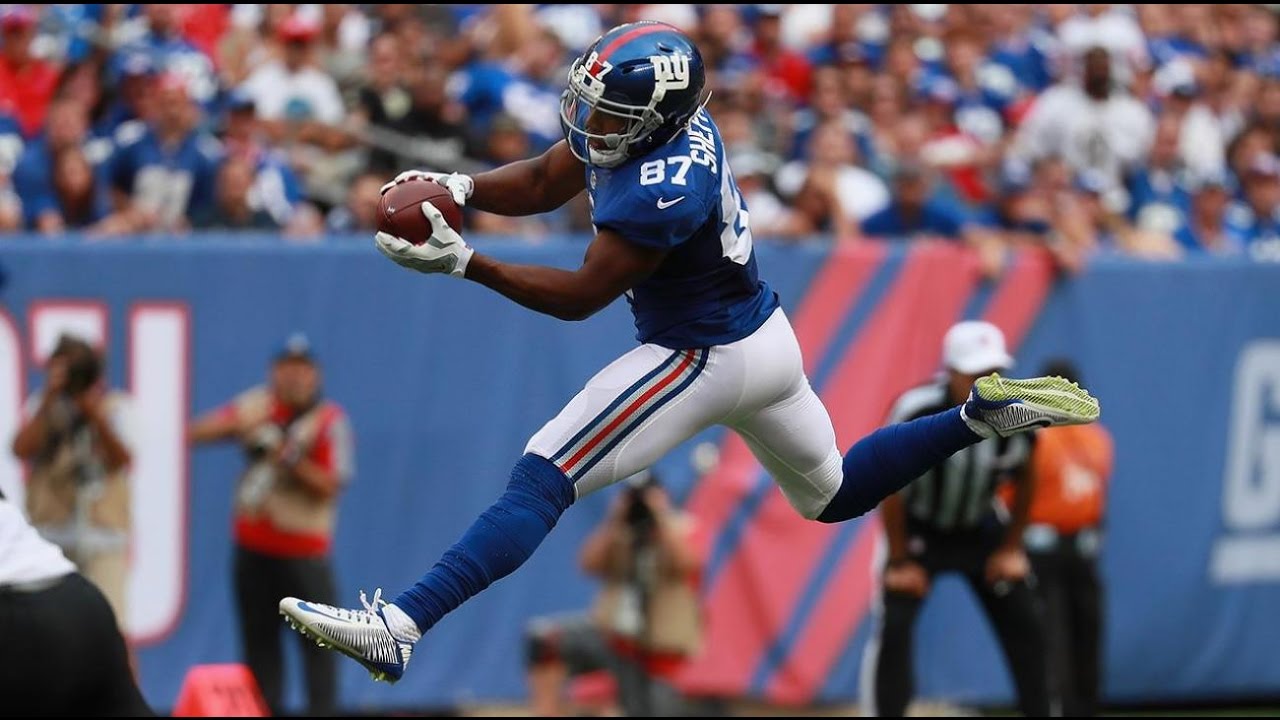 Out of the many important questions that the Giants need to have answered this year, “Does fourth-year wide receiver Sterling Shepard have another gear that he can reach?”

The Giants are betting that he does.  In fact, the Giants made a four-year, $41 million-dollar bet.

Stepping out of Odell Beckham Jr.’s shadow to sign the new contract this offseason, the Giants are confident that Shepard has a lot more to offer.  Shepard has performed well during his first three seasons as a New York Giant, but some Giant fans are left wanting more out of the former 2nd Round pick.

The 26-year-old Shepard is considered one of the better slot receivers in the game already.  With Beckham Jr. gone, Shepard will be counted on to increase his workload.  With experience in the slot as well as playing outside in certain formations, Shepard will now be looked at as Eli’s most trusted target and de facto #1 receiver.

I believe that it will be Shepard who will be counted on when the games are on the line or when Manning needs a first down.  Shepard also brings toughness and tenacity to his run-blocking that is sorely needed in a run-focused offense.  Between Shepard and Tate, the Giants have very good run-blocking from the wide receiver position, which is key for the many long runs that Barkley provides.

Shepard’s yards have increased just about every year, so I expect this to be Sterling’s first 1,000-yard season.  There are 125+ more targets to go around this year between Shepard, Tate, Engram, and Barkley.  With a more run-focused attack that the Giants will be implementing in 2019, I believe Shepard will become the Giants version of Julian Edelman.  Tom Brady’s most-trusted receiving option, who many consider a slot receiver as well.

The Giants took a gamble by letting Odell Beckham Jr. go.  Sterling Shepard’s performance this year can go a long way in making sure that gamble pays off.