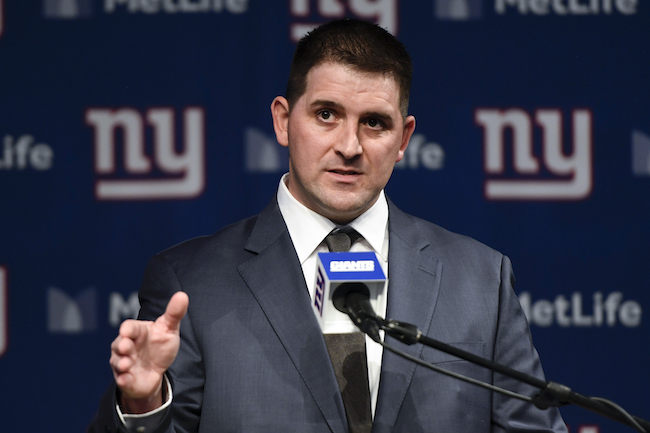 Do you believe 2020 will be different?

Will it be perfect..no. But I believe in new beginnings. Not a band-aid, but truly a new start. I can just feel the effort that went into bringing the Giants back to relevancy.

Shed the old skin. This is Joe Judge’s team now. He is young, hungry and comes from a franchise that does nothing but win. I believe in a guy ready to dedicate himself to finding the right players and the right coaches.

Sure the rookie coach is going to make mistakes but this feels different. He brought in strategy, intensity, experience, and good vibes. Players are going to want to work for these coaches and I have a feeling things are going to get much, more, intense. And if any coaches leave next year…Judge built this staff with a next man up mentality: Columbo, Kitchens, Graham.

Gary Emanuel coached in college for 38 years. He had a one year stint with the 49ers and five with the Colts. He never felt like a fit with the Giants Defensive Line purely because they regressed year to year. BJ Hill disappeared, Macintosh never saw the field and Gettleman’s gift of Leonard Williams never prospered. Judge has flipped the script.

While former OL coach Hal Hunter is a nice guy and very experienced, four Pro teams and nine college teams, the Offensive line just didn’t get better. So whom better to coach the boys in the trenches than a former Hog Mollie: Marc Columbo (Former Cowboy player & O Line Coach)

“I’m a more of an old-school guy in the sense that we’re going to work, we’re going to grind, every day,” Colombo said previously of his approach to coaching, according to the Dallas Morning News. “We’re going to be out there working every single technique, every drill, we’re going to bring some violence, some nasty to the game. The guys have done that somewhat but we’ve got to get back to our roots.”

It’s a new year. Let’s have some fun.