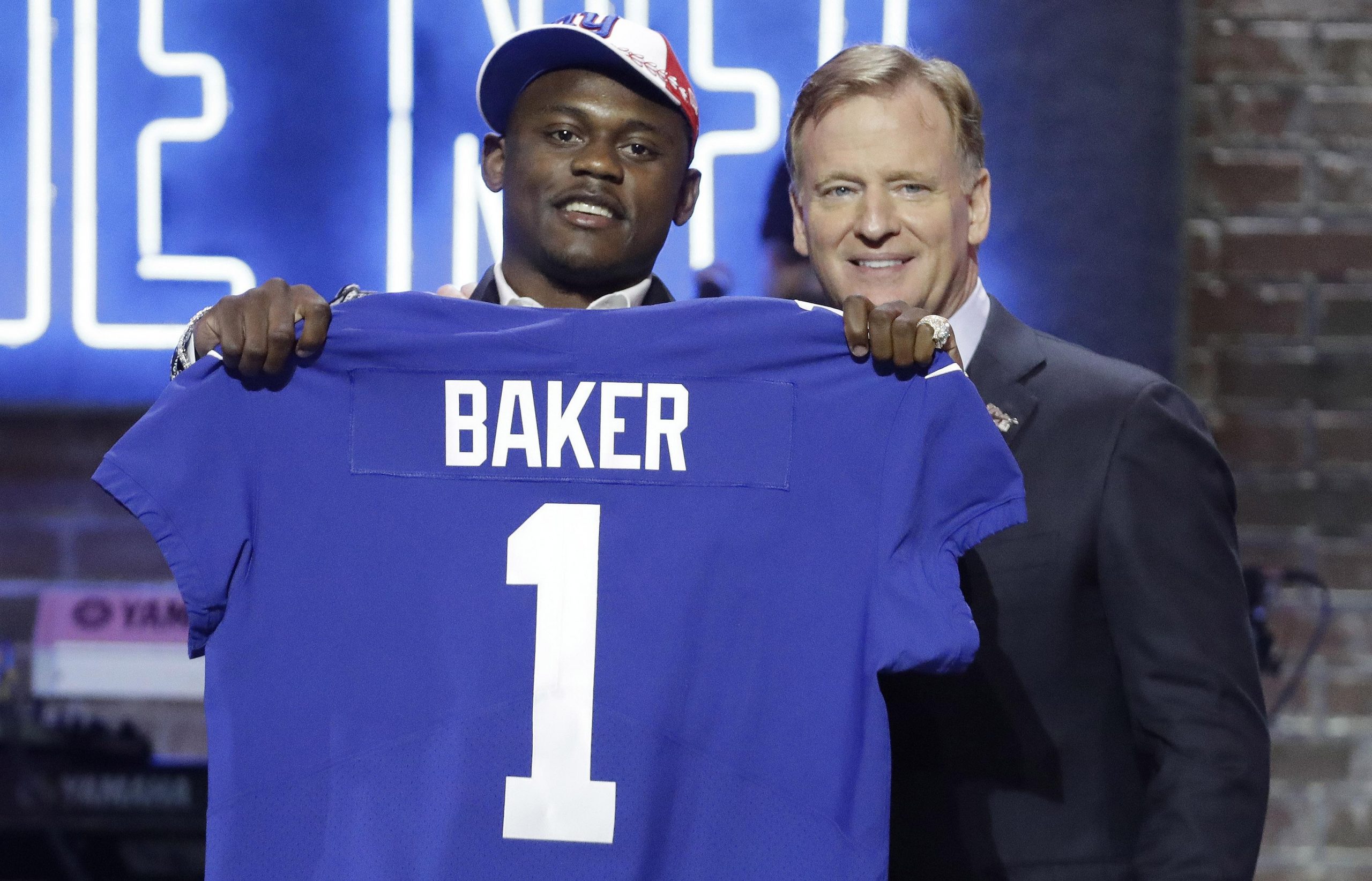 One thing we know for sure is that the NFL draft is a crapshoot.

Over the last 13 years, the New York Giants have had their share of draft busts. While Reese would just blow an entire draft class, leaving the Giants scrambling in Free Agency and on the waiver wire, current GM, Dave Gettleman has drafted three years of what I like to call “Base”. It’s not enough.

Why not put into place a rule that every NFL team could take advantage of, ensuring better draft results for their franchises. Why does the NFL year after year let 32 teams throw the dice hoping a player has the right make up to play in the NFL?

Sure NFL teams do their homework, including background checks, meeting with the player’s coaches, watching film, and visiting them in their hometown, but the results are still the same: One starter, two development players and four guys you hope and pray can contribute.

NFL is an Elite Job

It is one of the most elite jobs on the planet. There are roughly 73,712 NCAA participants, roughly 16,380 draft-eligible players at one time. 337 players are invited to the NFL combine and 254 players are drafted.

After or during a college prospects “Pro Day” I recommend NFL teams put the prospect to the test and allow them to go head to head with actual NFL practice squad players.

You get the idea. Put it on TV…and sell it. It’s like Pro’s vs Joe’s but in real life and your success pushes you up the war room “Big Board”.

It would be another layer to ensure these prospects can play. At a workout of that nature a practice squad player, having NFL experience could push a college player a bit hard than someone from his own team brought in for a pro-day workout.

The Pro Day is currently a controlled environment that really does little for scouts. Yes, it’s all they have, but if the NFL wants to ensure their franchises have a better product…they would start by fixing the “cushy” pro-day workouts. Scouts are going through the motions just being there.

Enough of the “They look good in shoulder pads and helmets”. Give the practice squad player an extra “payday” and let them help the GM and scouts see something real from a potential drafted player.

While the New York Giants and Jets are bad…it’s not good for the NFL. Ratings are down 10% and if these big market teams like New York, Houston, and Denver, remain down no one is happy.