Could Julian Edelman Help the Giants? He knows Playoff football. 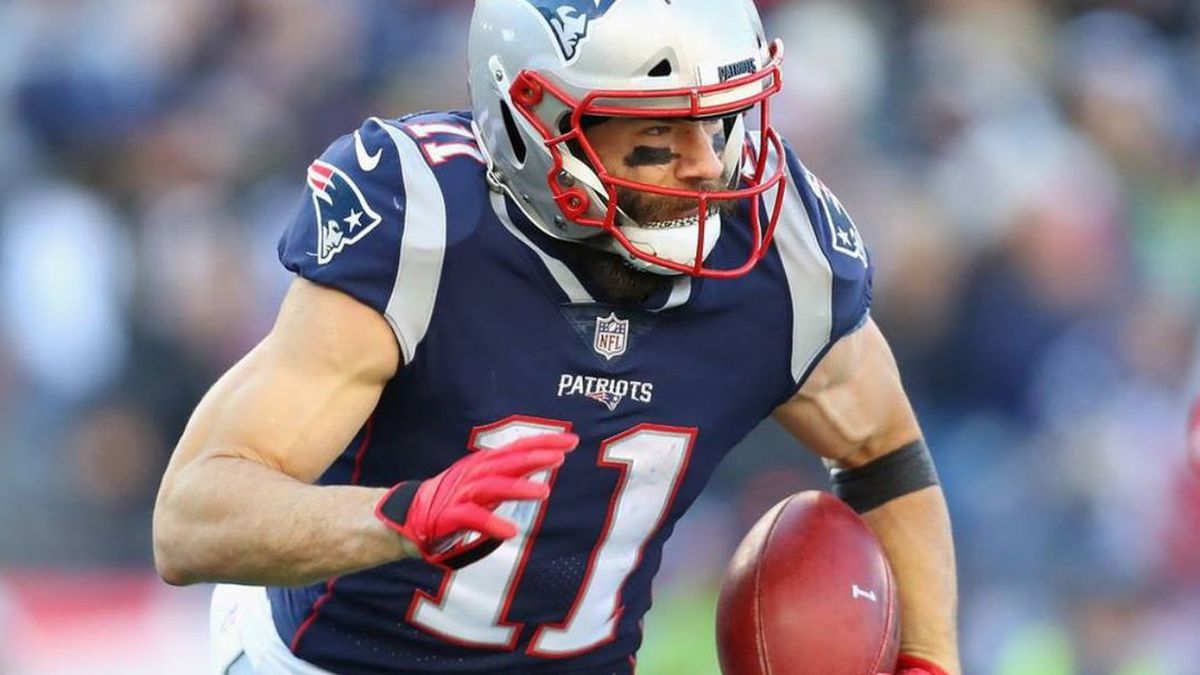 The Giants fall in the top five youngest teams in the league. Coach Judge said early on that he wasn’t looking for veterans to coach up the younger players. However, veterans like Bradberry, Martinez, and Logan Ryan were not only a smashing success, but they set an example for Darnay Holmes, Carter Coughlin, Tae Crowder, Cam Brown and Xavier McKinney

Who is that vocal leader on the offense? DJ is working thru his growing pains. Solder opted out and is contemplating retirement. Saquon Barkley was injured and his future return is unknown. Tate…was brought here to make plays and lead by example. PED’s and a social media meltdown later, this was a failed attempt at offensive leadership.

How about Julian Edelman

Everyone clearly knows that Julian Edelman is not NFL young at 35 years old. However, Coach Judge and Edelman know each other well having spent eight years together in New England. Judge’s last year with the Pats, Judge took over coaching the receivers and Edleman has been on record praising the passion of coach Judge.

Edelman has stats we can only dream about.

Edelman has worked the Patriot way his entire career. His regular season number are good, but his postseason numbers are eye popping. He is only ranked behind Jerry Reese in post season receiving yards.

If healthy, Edelman would give Daniel Jones a different type of security blanket, one that understands what it takes year in and year out to be a winner. He could be a needed voice in the Giants offensive locker room, a vocal and emotional leader on and off the field. He is an uber hard worker and understands how to move the chains.

Edelman has the “IT” factor. He’s seen and done it all…and I mean everything. Four SuperBowls for crying out loud. Critics are going to go directly at his age and health. Brady and Edelman are boys and you can bet that Brady has instilled him that age is not an excuse. Edelman will go after what ever opportunity is in front of him.

Edelman is in his last year of a two-year extension of $18MM. In 2020 he counted for 10 million against the Pats cap. In 2021 that number drops to 6.7MM. The Patriots would save roughly $4MM moving on from Edelman.

Edelman could secure himself a two-year deal and make a run with the Giants if he is healthy. Outside of 2020, Edelman has played with the best quarterback to ever play the game. That isn’t just experience, that’s having a role in writing the book on GREATNESS.