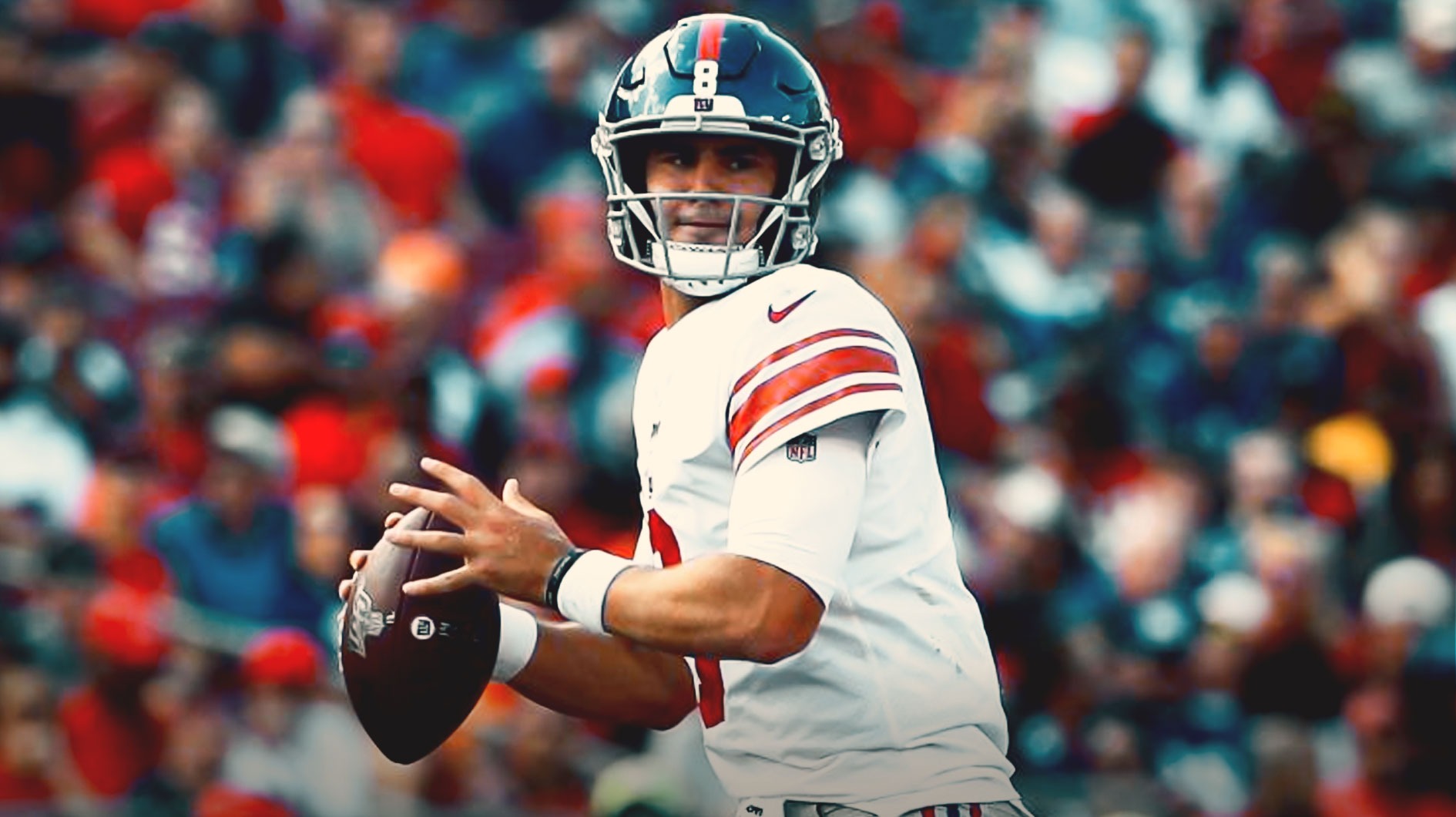 Daniel Jones and the NYGiants finally won a game in 2020.  Their 20-19 victory over the Washington Football Team put them within striking distance of the division lead . . . which shows the pathetic state the NFC East.  Next up for Big Blue is another rivalry game as they head to Philadelphia on Thursday night.  But before we talk about the Eagles, let’s review DJs performance against Washington:

You don’t see that stat line among today’s NFL QBs, especially ones that win; But don’t let the numbers fool you – Jones was impressive.  He had 3 active wide receivers by the end of the game, as CJ Board and Darius Slayton both got hurt.  Jones was running for his life at times, and although he’s used to it, he continues to deliver accurate balls with all that pressure in his face – this leads me to the next section:

How about the first-quarter touchdown pass to Slayton?  With Washington star rookie Chase Young closing in on him, DJ dropped the ball in a bucket over Slaytons shoulders; The ball perfectly landed in his arms for DJs touchdown in 3 week – I know running the ball can’t be considered a “dime” but Jones had a beautiful 49 yarder, and he’s so much faster and a lot tougher than people give him credit for.

He lowers his shoulder like a fullback to fight for extra yards, and those type of plays go a long way with his teammates who absolutely love the guy
Jones showed masterful touch on the 3rd downswing pass to Dion Lewis – he recognized the blitz and floated the ball so Lewis could run under it in stride and pick up 10 yards

He tried to throw the ball away on his interception and I do not think the defender even caught the ball in play, BUT it still counts as another red-zone turnover for Jones; He’s got to put that through the back of the endzone or just take the sack.

Sometimes RedZone efficiency can be blamed on play calling but for this offense to improve, Jones is going to have to find a way to convert field goals into touchdowns when they drive the ball down the field; The Gmen offense will look to improve their horrific red zone offense with new blood at receiver.

Jones has played this season with bad pass blocking and little to no help from his targets; He barely has any time to scan the field, and even if he had all day, this cast of receivers just can’t get open.  DJ continues to stand in the pocket, take hits, and the guy makes plays despite everything going on around him.  Let’s see if he can build on this win Thursday night, and at least quiet the Trevor Lawrence whispers for another week.