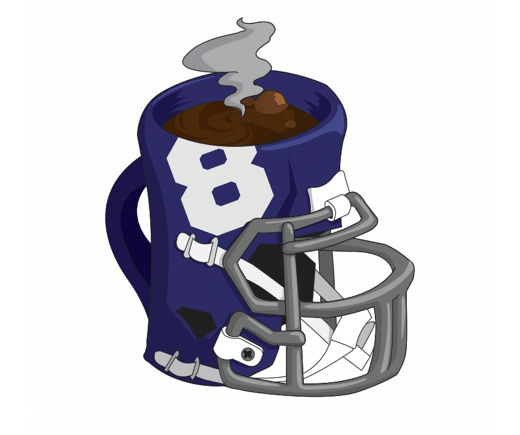 For Daniel Jones, it was the biggest game of his life. The 2nd year QB came through for Big Blue and the Giants finish the season 6-10.

DJ continued his solid play down the stretch of this season.  Early on Jones was sharp, taking the offense into the endzone on the opening drive. It was as if Jason Garrett’s opening play script was crafted perfectly to get DJ in a comfortable rhythm. – Then Jones struggled on a few series. He failed to convert manageable 3rd downs consecutively, missing  Sterling Shepard on throws that he flat out needs to make.

Aside from missing on those 2, the DJ-Shep combination would bounce back and have a strong game.  Out of 10 attempts, they would complete 8 to the tune of 112 yards and a TD. Jones did a good job of anticipating where Shep would be out of his breaks, and the receiver did a great job running crisp routes and creating the separation that Giant fans have been screaming for all season.

Even the interception was a perfect pass that went right through Evan Engram’s hands into Cowboys Safety Donovan Wilson. At that moment the Giants were winning, and just as so many times this season, Engram gave all the momentum to the opponent.

The 33-yard strike from Jones to Dante Pettis was a thing of beauty. Jones showcased his arm strength and accuracy by zipping the ball into a small window for a huge touchdown throw. Pettis almost dropped it as it bounced off his facemask but managed to hold on for the go a head TD.

Is Engram a negative to this team?

Let’s be honest. Engram hurts Jones. Out of DJ’s 10 interceptions this season, 5 of them were when targeting Engram. On those plays, he either failed to make a play on the ball or flat out dropped a perfect throw that bounced through his hands right into the arms of a defender.

A lot of Jones critics are out there pointing at his statistics but over the last few weeks, Engram is dropping drive changing balls. In the Dallas game alone, DJs stat line if Evan Engram can simply catch a normal pass that hits his hands is: 19-25, 275 yards, 2 TDs and 0 picks.

Imagine what a full season of no Engram would mean for Jones and this offense. In conclusion: The Giants won a game they had to have and their young QB played one of his best games of the year despite his No. 1 weapon not really being a weapon.