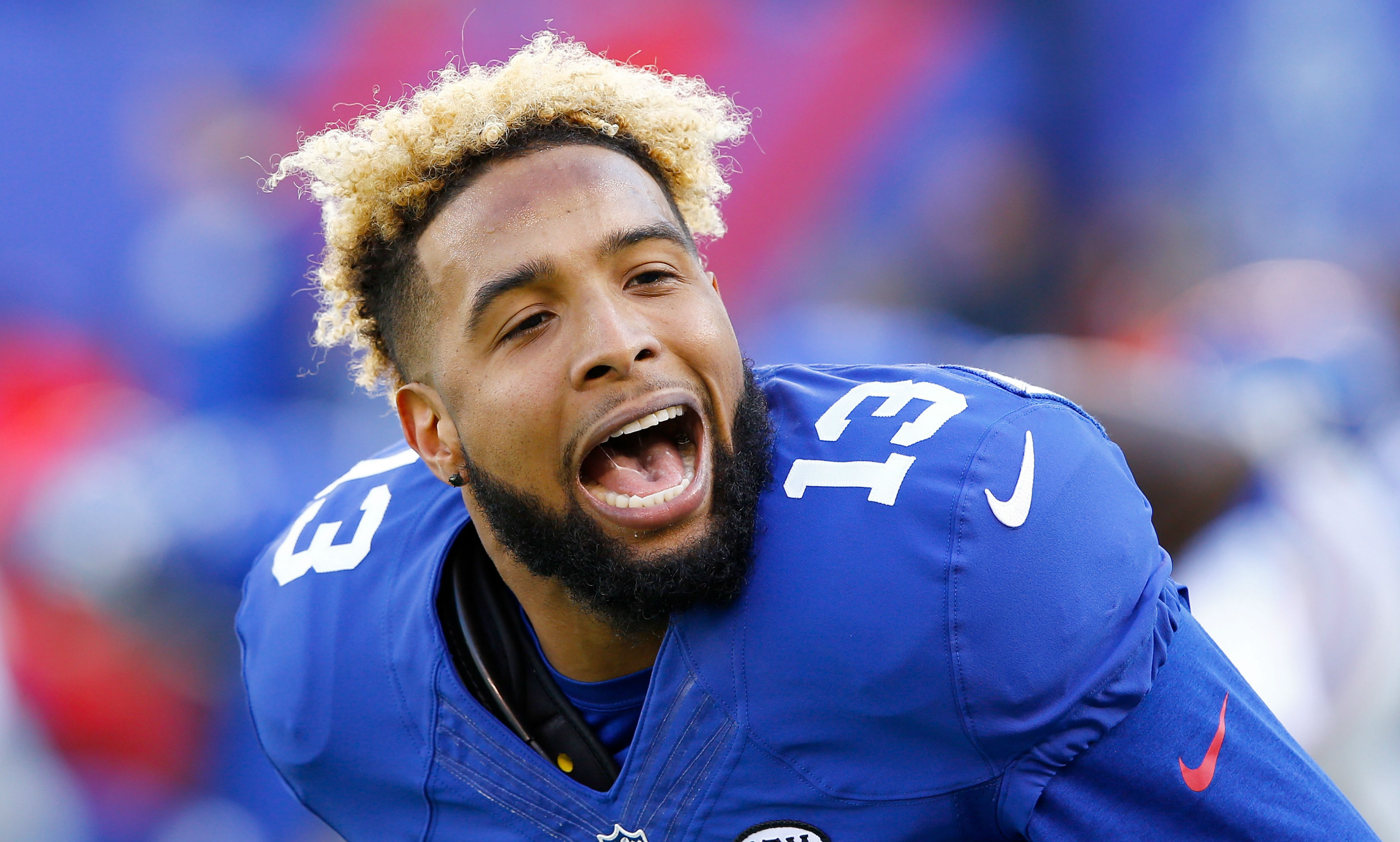 The fans base (including me) are picking sides, some armed with educated opinions and some…well not so educated. However, it is real, the fans invest time and money into players, and in teams. They don’t get paid for loyalty, yet for the most part, fans stand by their team.

It’s hard to explain to a ten-year-old why his favorite player is no longer wanted by his favorite team. That’s what I attempted to do last night. Maybe he was bummed…because I was bummed. I’ll never really know. He wants to take the huge lifesize wall graphic down. Sad.

can remember when the Yankee’s traded 3rd baseman Greg Nettles to the San Diego Padres. I didn’t care who they got in the trade, I only knew I would no longer see those amazing full body dives over third base as Nettles snagged another bullet down the baseline. As a kid…I lost interest in the Yankees for what felt like a lifetime; however a few months later I discovered a very cool new Bronx Bomber that won me over. No. 23 was Don Mattingly.

The Beckham trade remains a sore spot for a few reasons. Both parties handled the relationship quite badly and that is disappointing. Kim Jones from the NFLN said it the best. “For some reason, Beckham is always fair game”. I saw this exact situation unfold with Jeremy Shockey. Only people on the inside know what the true rub was…but in the press, Shockey was a lightning rod. Sometimes it was just & sometimes it wasn’t.

If you mishandle passion and competitiveness its sold as negative. The press eats this stuff up. In 2019, it’s likes, followers and retweets. Some stars handle it better than others. What I’ll miss about Beckham goes underappreciated and unspoken of. It started with the double coverage he drew, the precise route running, and to his fault …sometimes too precise.

The ability to make something out of nothing and my favorite thing Beckham mastered was when the team needed 10 yards, he ran the route at 11 yards. Simple? Evidently…no. Countless receivers, year after year run the route at the sticks and come up short. Need 10, get 9. Punt

The antics are annoying. It rubbed off on some guys. As Jay Glazer said, “The Giants have some of the worst body-language of any team out there”. I tried to tune out that noise, and enjoy the energy he brought with him on Sunday. He was a bad dude with the ball in his hand. Sometimes it snuck up on me. He was having fun. Pre-game, one-handed catches and handshakes. It was like that feeling you got at lunch tossing around that two-toned nerf football.

Will the Giants get better because of this move? They have no choice. With a move, this bold, people will get fired if it doesn’t work. Will the offense be better. No.

The offensive becomes very one dimensional, focused on Barkley. You don’t just replace 19 NFL records. He produced more than any receiver ever has…in only 50 games. Was he injured, yes but the production was still superhuman.

Odell and Eli are two guys trying to be great on a team that just isn’t that good. The problem with that goal is Manning can no longer be great. Manning has checked down or thrown the ball into the turf at the first sign of trouble. Meanwhile…Odell is still running his double move route deep into the secondary.

When Odell was out with a hamstring injury the ball was spread around, pleasing Gettleman and Shurmur. It made the decision easier. Gettleman will be reminded forever to keep his mouth shut, and to make the necessary moves, avoiding the great sound bite. No one appreciates it. It became a bad partnership and No. 13 lost. We get it.

In the long run, this will work out for both franchises. However, another year of bad football continues to push the fans away. I see it every Sunday. Metlife Stadium is overrun with fans of the opposing team. For Dallas and Philly…it might be 10% to 15% of the people in the building. I’m sure this latest move will have a rippling .