Pilgrim’s Point: Where To Turn Now 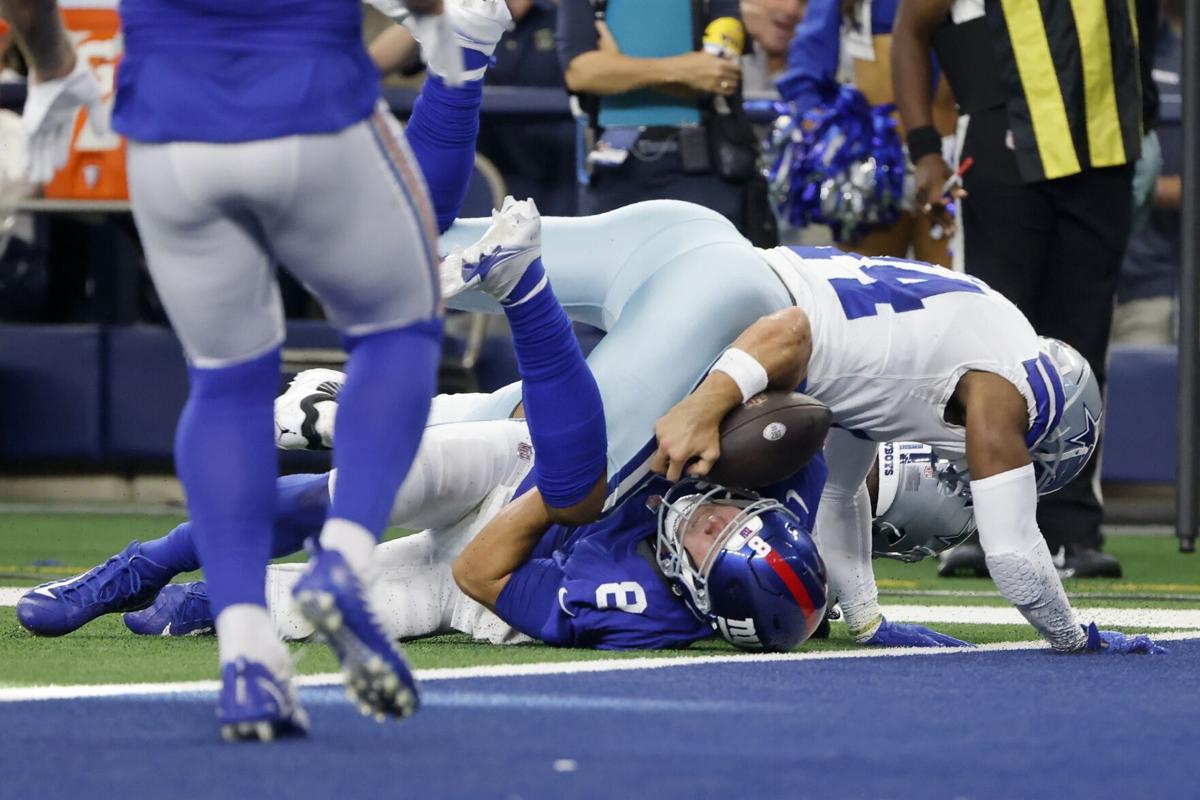 The Giants dropped another disgusting loss on Sunday, this time to the Dallas Cowboys.  NYG has fallen to 1-4 on the season and they’re now buried in the NFC East.
The season is essentially over since the Giants will never catch the Cowboys in the division and there are just far better teams in the NFC who are going to take the Wildcard spots.  Another season is over in mid-October.  These are sad, dark times.

How bad is it, Jeff?

For a moment, think about how bad the Jets have been in recent years (19-50 win/loss record since 2017).  Sorry Jet fans, but that team has been a complete embarrassment for years and they’ve got the worst record in the NFL during that span.  They are a truly pitiful and pathetic franchise. THE GIANTS HAVE THE SAME RECORD DURING THAT SPAN.
That’s what it’s come to!  We are the Jets.  We’re the Browns of old.  We are the game on the schedule every team expects to win.

How is this possible?

The Giants have done all the right things, haven’t they?  NOPE!  It seems like no matter what the Giants do, it’s wrong.  Even when things start to go right, the rug is pulled out under them.

Can we have some examples? Yes, Yes you can.

It took Daniel Jones a minute but he finally started to look like a complete Quarterback.

*Gets knocked out, now in the protocol

Saquon Barkley fights all the way back from a torn ACL and plays in week 4 like the stud he is.

*Sprains ankle in the most ridiculous way, out for weeks

Kenny Golladay was the big WR we needed!

*Four different injuries since joining the Giants, hardly a factor

Shepard has his best camp ever, comes out firing.

*Been injured for weeks, but wait!

*Kyle Rudolph is an absolute waste of money and non-factor.

At least our defense is still good, right?

*Adoree Jackson is another waste of money.

Bradberry getting burnt constantly.  Zero pass rush.  Blake Martinez is out for the season. And the list goes on…It’s almost impossible to imagine how this season is going after all the build-up over the last several months.

Are the Giants really about to clean house again?  It’s a bad look to change coaches every two years, but you can’t keep selling the losses to an extremely frustrated fan base.  Stop putting lipstick on a pig, am I right?  Things are bad from the top down.  Every benefit of the doubt has been granted for Dave Gettleman, enough is enough.  He doesn’t deserve that position anymore.  Don’t use the injuries as the reason.  This team was 1-3 before everyone went down, including losses to Washington and Atlanta (2-6 combined without their games against the Giants).
John Mara needs to stop hiring his friends and start hiring future-thinking candidates.  I’m referring to GM, Coaches, and Coordinators.

The league has passed the Giants by and you don’t have to look further than their record of 19-50 since 2017 for proof.