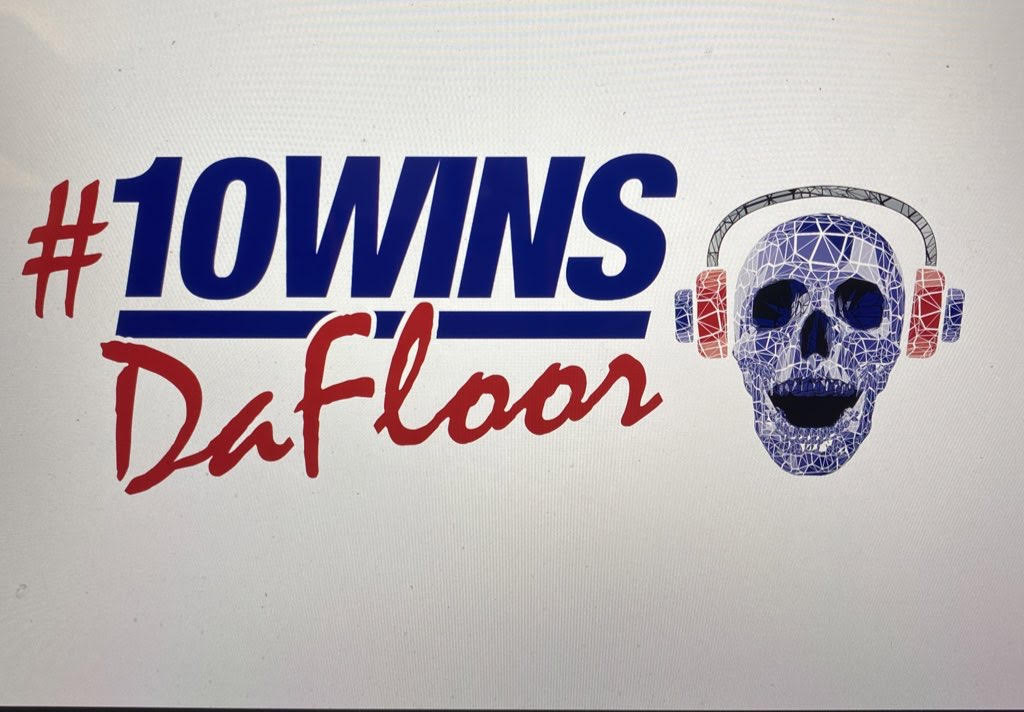 Unless you’re new to Twitter or you’re a new fan of our crew (thanks for joining), you’ve heard us talk nonstop about 10 wins being the floor for the win total for the New York Giants.  The phrase was coined by our own Mikey Fresh and he’s exactly right.

As a fan base, we’ve gotten so complacent and used to playing from behind.  Good lord.  Do you know there are NFL franchises who have made the playoffs more often than not over the last 15 years?  Let’s stop pretending it’s some insurmountable achievement.

For a brief moment, let’s think about how bad the Jets have been over the last 3 years.  (It’s laughable, right?  Don’t laugh too hard). The Jets have won 13 games during that span and it’s the ONLY team the Giants have been better than (15 wins).

If you’re a fan of any other team in the NFL, you have absolutely no respect for the New York Giants.  Why would you?  They completely botched the end of Eli’s career, took a Running Back 2nd overall when you had no O-Line, got rid of JPP and OBJ without replacing them.  The Giants have done nothing to earn the respect of the NFL.

If you’re ok with “progress” then you’re willing to sign up for a 7-8 win season without sniffing the playoffs.  I’m over that.  Enough with the moral victories.  This is the NFL and you’re evaluated by how many games you’ve won.  “

“You are what your record says you are”

In the NFL, you’re not given a long runway to prove you can be successful whether you’re a coach or a player.  The level of attention span and patience amongst people, in general, is at an all-time low.  Right or wrong, it’s the fans you need to satisfy in order to pay the bills.  Maybe in the ’80s and ’90s, you were drafted by a team and you were “their guy” until you weren’t.  That’s just not the way it’s done anymore.

I’m sorry to all the old-school fans and the purists out there.  There is too much talent coming out of college every year for any team to be married to something mediocre.  The Cardinals spent a 1st round pick on Josh Rosen and immediately kicked him to the curb when they had a chance to get Kyler Murray.  The Eagles just kicked Carson Wentz (Former MVP candidate and 2nd overall pick) right to the curb for having one bad season.  There is no patience anymore.

This HAS to be the year for Daniel Jones.  It’s his 3rd year in the NFL.  It’s his 2nd year in the same (hopefully improved) system.  He’ll have major upgrades around him in Golladay, Toney, Rudolph and some Running Back named Saquon Barkley.  The O-line is a major factor and Gettleman has expressed complete confidence in building on the momentum from last year.  This is also the 4th year for GM, Dave Gettleman.  Is there any other franchise in the world that would allow a GM to hold the keys after 4 unsuccessful years?  The roster is his.  The QB is his.  The coaches are his.  It’s time to win games.

Let’s step up.  Let’s surprise.  Let’s not settle for less.  Let’s embrace the underdog mentality that once led us to greatness.

And THAT’s the point.