Pain’s Points: The Season is Finally Over 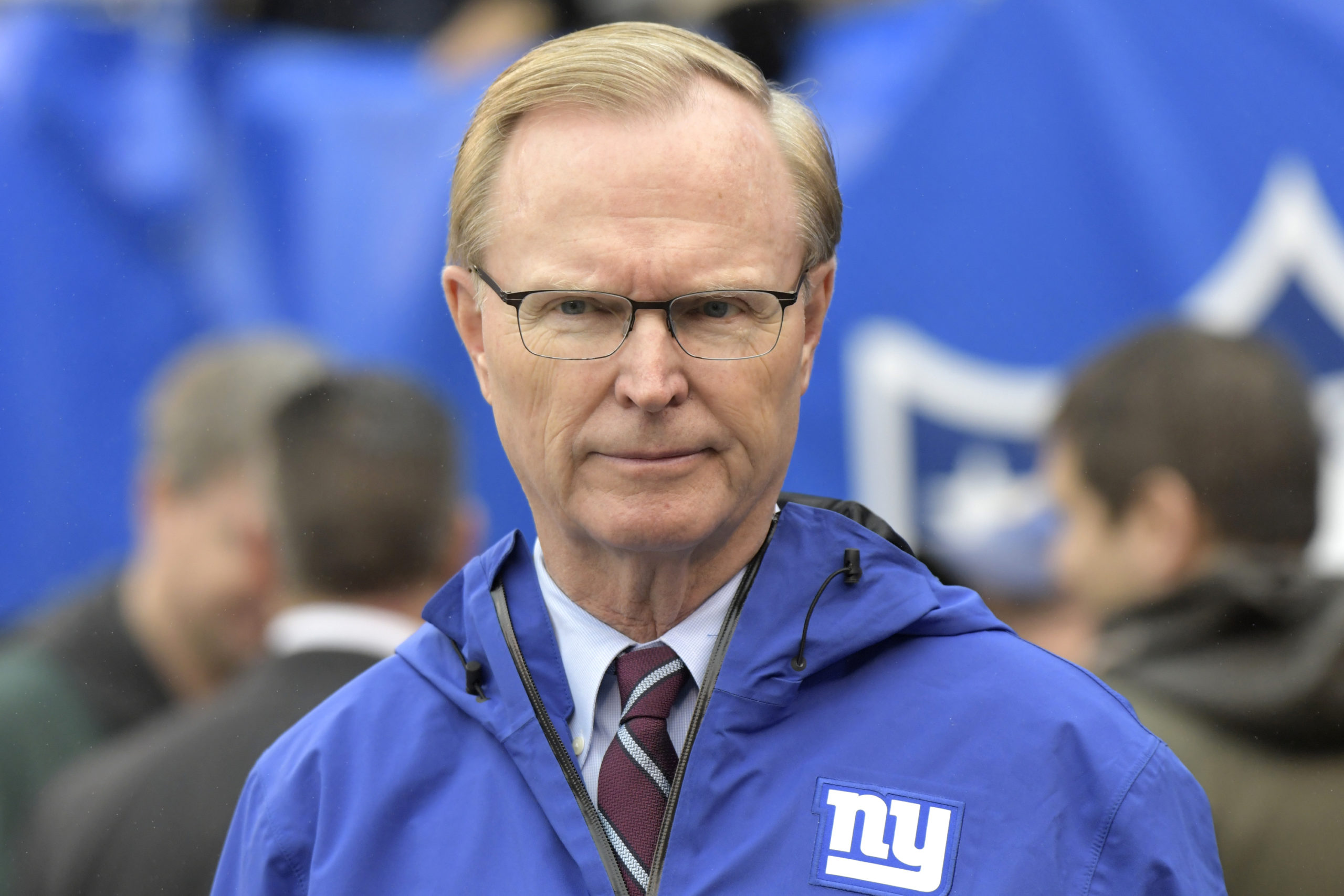 Welcome to Pain’s Points, a recurring list and thought process that gives all Giants fans…well, Pain. The season is officially over.

Most of us were thrilled when Jason Garrett was “fired.” There was an expectation that with the talent and roster he had to work with, another individual would be able to get more creative and produce results. WRONG! Freddie Kitchens wasn’t exactly dealt the best hand but getting another shot at putting players to succeed and showcasing his ability to scheme turned out to be an epic failure. There are coaches around the league with poor offensive lines that get more offensive production. While Kitchens is not the end all be all here, he was given a clean slate and showed little to nothing with his schemes and preparation. I do not expect him back on the staff going forward.

The co-owner. It is 2022 and most fans can not tell you what Steve Tisch does as a front office executive. The son of the late co-owner Bob Tisch, he was named an Executive Vice President in 2005. Steve Tisch is just as responsible for this mess as John Mara. I can’t recall the last time we actually heard him speak to the fans through this disaster of a decade. Sure, he has come out with quotes about auditing the team from the ground up and getting things right from top to bottom, but never actually follows up on it.

In the end, Tisch consistently comes back to “leaving the football operations and final say to John Mara”. Steve is the silent partner who spends his time in Hollywood working on productions rather than being a responsible owner. At this time, it would be in his best interest to focus on Hollywood and sell his stake in the organization or, maybe, just maybe, start acting like an owner that cares about the product on the field.

The end-all, be-all and root of all Giant problems.

From everything we have ever heard, John Mara is one of the nicest guys there is, so this isn’t personal on who he is as a person. However, as an owner, it is a whole different story. John Mara is responsible for all final decisions on football operations. He runs an organization rampant on nepotism and networking. Family members and friends have more say than those experienced in football.

Joe Judge was hired because Bill Belichick gave him the green light. Dave Gettleman was hired because he had ties to the organization in the past and he was recommended by Ernie Accorsi. You would think that he still operates like it is 1925. The franchise has been in an absolute tailspin for a decade and not once have we seen John Mara actually do something outside of familiarity and comfort. He preaches the “Giant Way” (which is what exactly at this point?).

This franchise has little to no hope unless Mara steps back and lets a pair of fresh eyes come in and evaluate everyone and everything in the building. He must get out of his denials and delusions and accept things for what they are, only then can we have changed. At the end of the day, the fate of this organization rests in the hands of a man that relies on his friends and family’s input, but after a season where they shelled out big dollars and the team moved backward with a coach that seems absolutely out of place in all facets, maybe John Mara will finally rebuild with football guys and not his buddies.

Stay tuned for more, there are always Pain Points in life, especially if you are a Giants fan.

Remember, this is our Pain and we have every right to be mad about it.