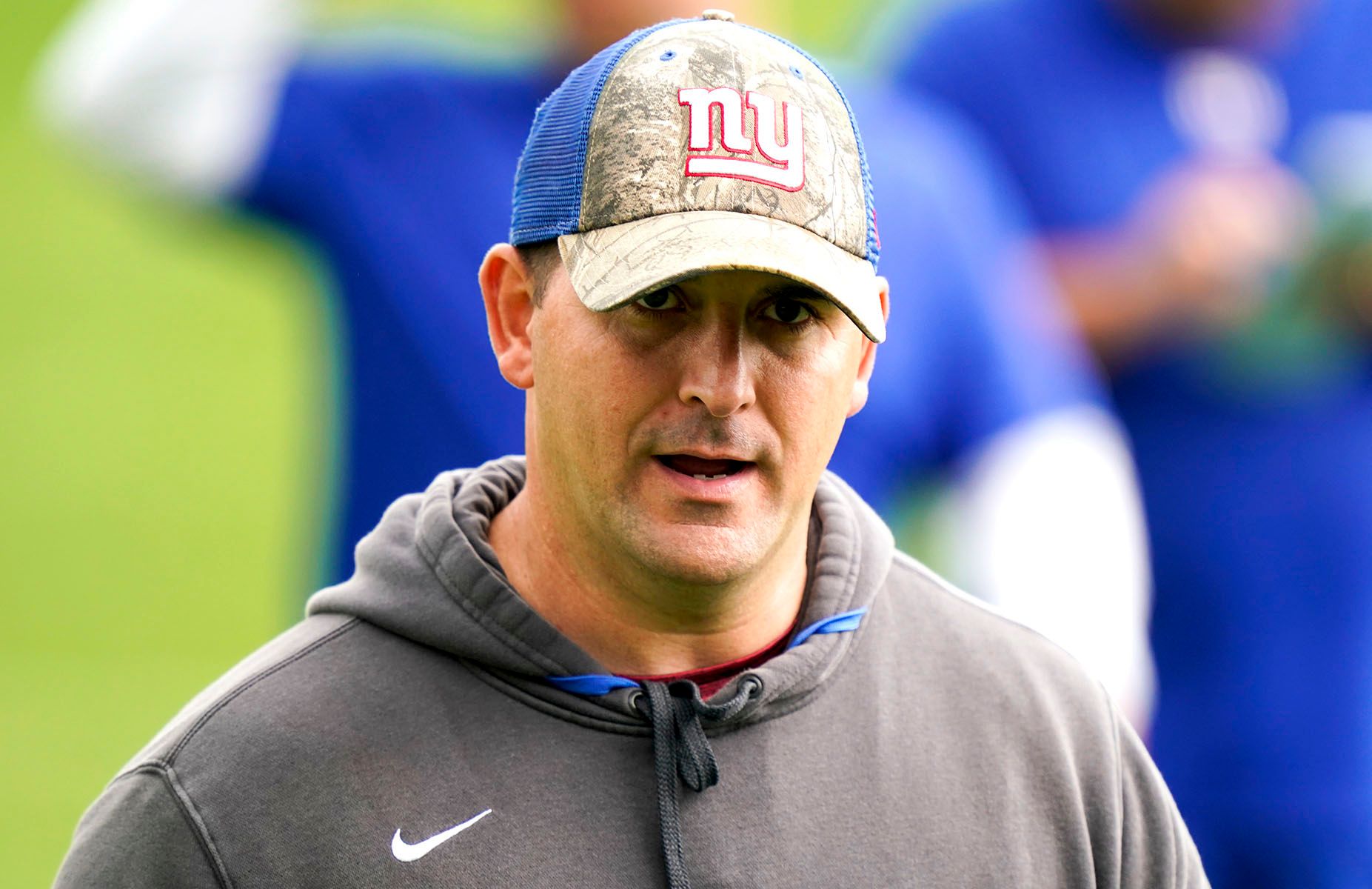 The worst part about Monday when football season arrives is when your team starts 0-1.

Yup, here we go again for the past 5 years the New York Giants started 0-1 for the season. We’ve seen it countless times. Off-season acquisitions get us pumped up, only disappoint and give us the same goose egg year after year. Joe Judge needs to take a hard look at himself.

What’s the real issue and why are we taking this path again.

Defense: Because the defense played at a top 10 level last year, fans’ expectations were high going into a new season. The signing of Adoree Jackson, and drafting Azeez Ojulari, along with other defensive players gave the fans hope. Giants fans expect a top 5 defense, but after Sunday…clearly, they have a long way to go. To put it simply, Patrick Graham was outcoached by former NYG head coach Pat Shurmur. Teddy Bridgewater looked elite 28/36, 264 yards, 0 INT, 2 TDs while rushing for 16 yards. He improvised most of the plays, as he played backyard football, slinging it to his receivers across his body at will.

There was none. On the rare occasion, someone beat the man in front of him, the Giants couldn’t finish, allowing Bridgewater to throw on the run, completing passes without issue. The Giants’ defense also gave up over 100 yards rushing. Yes, credit goes to Melvin Gordon who averaged 9.2 yards a carry, and 1 TD.

The Giant’s defensive unit flat-out unit stunk, the 9th ranked defense was nowhere to be found as Peppers and Jackson looked lost allowing Noah Fant to impose his will on every route. I couldn’t find one defensive adjustment after halftime. Patrick Graham, the genius he is needed a dunce cap as his players missed tackles and coverage. It was a very poor game plan.

Jason Garrett’s play designs consist of slants, curls, bunch formations, screen passes, end-around, and double reverses. You guys get the point. The fans have seen better-designed plays from video games such as Tecmo Bowl. It seemed like the Giants forgot the season started, and that wins count. The team looked like it was going thru the motions, as if it was still preseason, with a copy, and paste from last year’s playbook.

The offensive line performance was decent, not great. Right tackle remained a question mark, as Matt Peart came in for Nate Solder, who didn’t play well.

Daniel Jones plays to his abilities, or what the playbook allowed. 22/37 267 yards 0 INT. But Daniel Jones is still killing the Offensive mojo by fumbling the ball. It was his 30th career fumble in just 3 seasons. The Giants running game? Underperformed, but the bright side was Saquon Barkley being back fully healthy as he showed confidence cutting coming back from an ACL injury.

His timing was rusty which I’m sure he’ll get back once he has more reps. Speaking of “Rusty” the offense was exactly what Kenny Golladay predicted. Nostradamus couldn’t have done a better job. Jason Garrett is on the hot seat from here on in. If he wanted a head coaching job he should’ve sat on the sidelines and passed on this one…it’s clearly over his head.

Overall: The Giants have to figure this season out…and fast. I love Joe Judge, and if he can’t put a winning product on the field we know how fast it can turn. He was outcoached all around and should take responsibility as the head coach. Throwing a challenge flag on a scoring play, and losing a time out is nothing short of a rookie mistake. Fix it! He can’t talk his way out of this loss. From here on in fans will be listening, but with a raised eyebrow until they see results.

This is only one game of the season. Yes! We can be upset over this performance. This was the worst showing by far under Joe Judge. However, we still have 16 games left to go. We have to treat this loss like any other. 24 hours, move on and prepare for the next one. The sky isn’t falling just yet.

I would say be patient, but the Giants have to understand the fan base is running out of it. Especially if they don’t fix the issues they have now. There are more questions than we have answers to. Let’s see how the Thursday and beyond.