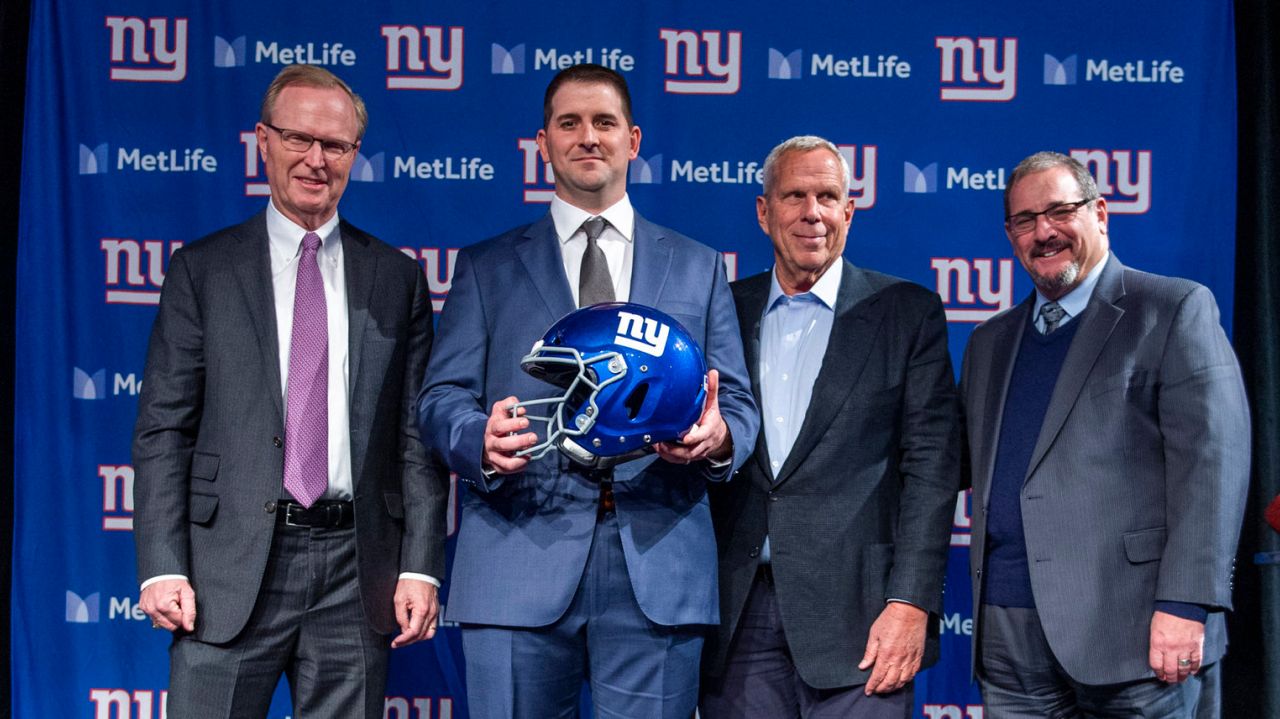 This past decade started off well for Big Blue: The 2011 season concludes with their 2nd Super Bowl championship in 5 seasons. Since that point, they’ve been one of the worst organizations in the NFL.  How bad has it been for the once storied franchise?

Well, the rest of the decade only saw the playoffs once, a fired General Manager, and their 4th head coach. Tom Coughlin certainly belongs in the HOF in a few years, but Ben McAdoo and Pat Shurmur are decisions that John Mara wants back. Neither made it past 2 seasons as the NYG head coach.  So what makes Judge the perceived coach to turn this Franchise around heading into this decade?

To answer what question, take a look at some of the current and former head coaches around the league.  Some have offensive or defensive backgrounds, or they come from Special Teams as in the case of Joe Judge and John Harbaugh.

There are those who coached in college, some are former players, there’s the hot assistant, or the former NFL head coach looking for a new start. Amongst all these, there are several different styles and philosophies; The point here is, the background cannot really predict success.  The Giants found that out with Ben McAdoo (hot assistant) and Pat Shurmur (former head coach).

Whats Judge bringing to the table:

So let’s dive into what Joe Judge brings to the table that has me so excited.

LEADERSHIP:  Watching Joe Judge talk, you can mistake the 38-year-old first time Head Coach for a 65-year-old veteran, it’s extremely impressive. The man commands the room and is an excellent communicator. One key is building relationships and articulating the overall vision to the players. Some can create that vision like a Bill Parcells, but what made Parcells a Hall of Famer?  The way he managed and put a staff together to carry out that vision. Then motivating the coaches and the players.

Check the Box – rather than being nervous about having former head coaches on his staff, Judge hired Jason Garrett to coach the offense and Freddie Kitchens as an assistant.  This shows me that Judge will be able to adapt and be comfortable delegating and leaning on others for what he does not know.

TEACHER:  Judge wants every coach on the staff to teach every player on the roster. There have been coaches that can scheme up X’s & O’s to make your head spin, but it only works if you can build a relationship with others.  You need to have that in place then be able to articulate and convey your message in a way that others will learn. Nick Saban raves about how this is a great strength of Judge.

I’m telling you this: Although he has not coached a single game yet, and the Giants have been a disaster for years – I have a hunch that Big Blue finally has the right guy running the show.

Don’t be surprised if he’s coaching this franchise for the next decade . . .