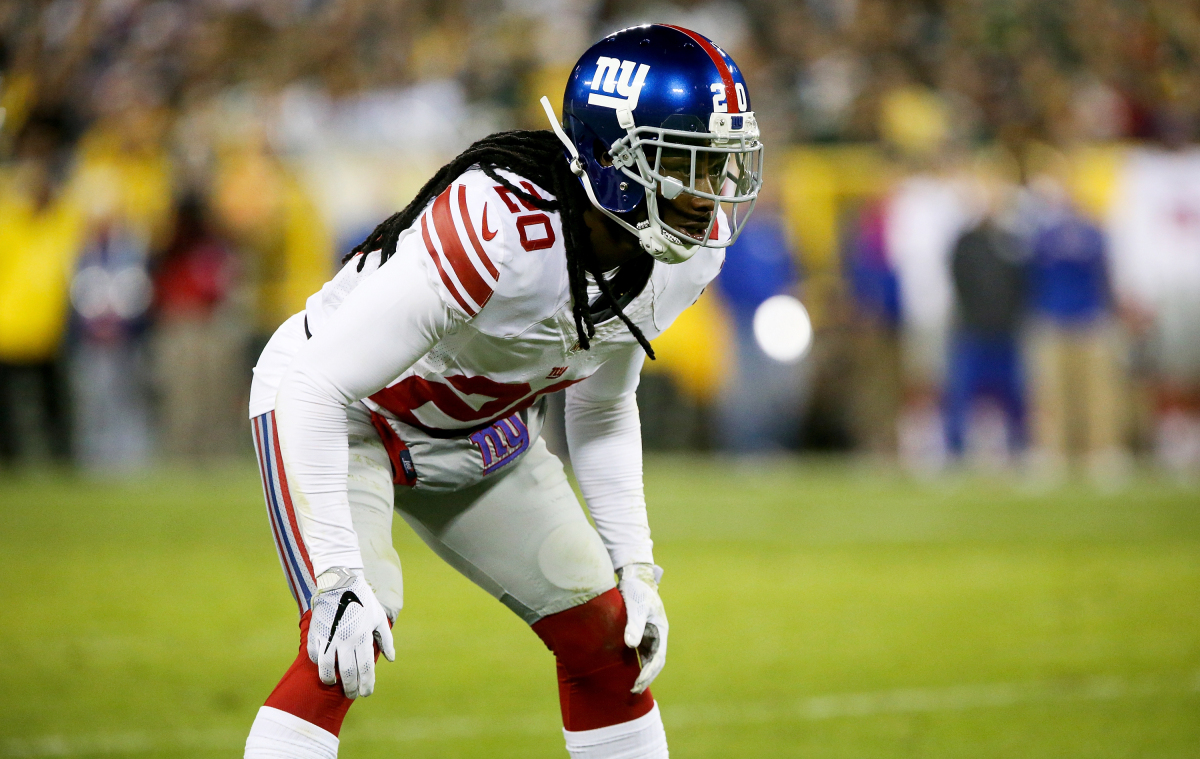 In this week’s version of “Who Was the Worst Defensive Back on the Field?” Janoris Jenkins stepped up (or down) to stake his claim.  “Jackrabbit” ended up having his worst game in a New York Giant uniform against the Tampa Bay Buccaneers last Sunday.  This happened a week after Jenkins called out his fellow defensive teammates for not getting enough pressure on the QB.

“Who can cover somebody for 10 seconds?’’ Jenkins said. “Go look at it within the first five seconds of the route. He’s not open. If he scrambles and we ain’t got no pressure, what you want me to do? I can’t cover this side and that side. C’mon, bro. We got to play football around here.’’

Needless to say, Jenkins picked a horrific time to come up small.  The Giants defensive line provided more pressure on the QB than they had all season.  Mike Evans still managed to eat Jenkins’ lunch.  Evans finished the day with 8 catches, 188 yards, and 3 touchdowns on 14 targets.

James Bettcher left Jenkins on an island, matched up one-on-one against Mike Evans for most of the day, and to be frank, it went about as badly as you could have imagined.  It would have been easy to excuse this performance if the height differential between Evans and Jenkins played a big factor.

Evans is noticeably bigger and stronger than Jenkins, so the Giants expected Jenkins to give up some plays.  However, Jenkins was simply getting beat off the line of scrimmage and was found trailing Evans all game long.

Jenkins allowed Evans to have his way in the first half to the tune of 146 yards and 3 TDs.  The most egregious error Jenkins made all day was on Tampa’s final drive.  For some odd reason, with the Bucs needing huge chunk plays to just get into Field Goal range, Jenkins was playing press coverage against Evans….who proceeded to run buy Jenkins like he was standing still.

Evans had beaten Jenkins deep several times throughout the game, so the move was questionable at best, especially from a vet like Jenkins.  As you can see below, Evans had no issue blowing past Jenkins for a 44-yard catch that should have sealed the game for the Bucs, if not for poor coaching and blown game-winning kick.

On the season, Jenkins has allowed 287 yards in coverage, good for 3rd most in the league (fittingly, right behind teammate DeAndre Baker).  At this point, you must hope that Jenkins can turn it around if for no other reason, to build his trade value up so that the Giants could get something in return for him.

You would like to think Corey Ballentine or Love isn’t too far away from taking snaps at CB, especially if Jenkins continues to play like this.  Regardless, Jenkins’ time in Blue might be coming to a close.